I don't believe in geographical distances

A few years ago, I wrote this post on my Medium blog, “I don’t believe in geographical distances”. It was in one of those desperate moments seeking attention looking at Medium as yet another social network as a transport for validation.

Moving it here to immortalize it properly, where it belongs. 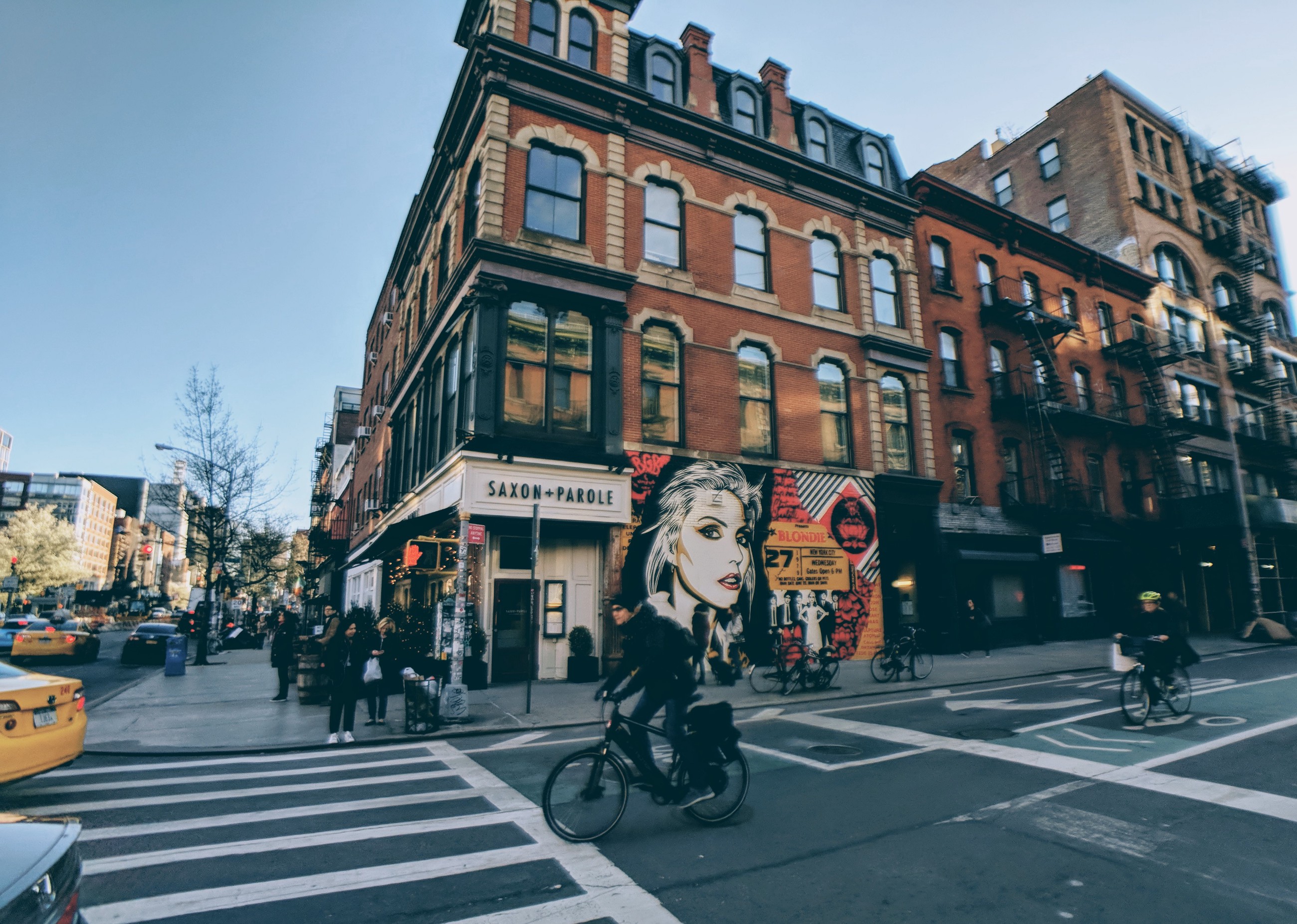 I don’t believe in geographical distances

I am less and less a believer of geographical distances. Bear with me.

I understand that literally speaking, this is not a matter or a system of belief, but I do believe that as human beings we stop imagining and thinking about new possibilities to render reality and facts, first because change is hard and it takes effort, and second because yay comfort zone.

It is 2018. I’ve now known the very few people that I’m fortunate to call my best friends for about half of my life now. This has now broken the fifteen-year time span. In a recent conversation with one of those friends, we spoke about an acquaintance in common that I last interacted with, roughly sixteen years ago. Holy crap. Time, linearly, is relentless and even more so is technology, because it’s not linear. You and I do not have the capacity to grow as fast as technological advancements, you and I will get outdated unless we keep a very open, young, fit, resilient mind. Easier said than done.

People still struggle with basic remote interaction. People still think that Lisbon or Dublin are far, or that interacting with a team of people from Ukraine, Canada and Argentina is an accomplishment. Older generations will applaud how smart their younger offsprings are, when in reality it is technology what has made it all possible, only making some of those younger folks more capable but dependable, if anything, not clever.

This is fine, though.

More easily than ever can you travel and experience the world. I even sometimes feel bad and guilty for my previous generations. I can’t imagine how frustrating traveling the world would’ve been for my dad when he was my age in the late 80s (well, he didn’t), much less how it would’ve been for my mom (she also didn’t), but that is a different can of worms.

Geographical distances should be treated as a lie today. You can shorten them with a variety of ways, traveling is very affordable; possibilities to work in most industries anywhere are unique in time; you now have to actively choose who to stop any interaction and communication with because you can’t stand them, even if you haven’t seen them in person for decades. You opt-out of technology benefits. When you do that, you neglect those benefits and advantages that it brings to you and anyone around you. As such, you develop a resistance or apprehension that eventually leads to mistaken notions or assumptions that things, events or activities, are difficult because they are physically and geographically distant.

Most groups of people, teams, organizations, families, will have very similar struggles when they are distant from one side of town versus the other one in Shanghai, as much as between Bordeaux and Nice, or between Argentina and Venezuela. If the struggles are similar or the same for everyone, the geographical distance no longer exists or represents a problem.

The problem in reality is human behavior change. And human beings can’t change easily or be told to do so. We are very accustomed to a single particular way of doing things that we don’t take full advantage of what technology has brought us because of resisting to change. And this is not only about video calls, but about how we work, what we work on, how we adapt our transportation habits, how we evolve as society.

I personally find great pleasure on proving a lot of those assumptions wrong. And those assumptions are naturally on me as well, as a human being. But self-awareness of your own problem is the first step to improving anything. I therefore greatly enjoy proving myself wrong.