Ubuntu didn’t last long though. I prefer OS X Mojave than any of the Ubuntu installations. It’s okay though, it’s just not for me.

Big big big shoutout to Jérémy Garrouste for his documentation only a few days ago of the Debian installation for Buster on the laptop which helped me figure out I needed to upgrade the BIOS to fix a couple of issues and be able to run the d-i alpha 5 with the Atheros drivers. Time to dust a few things here and there :) 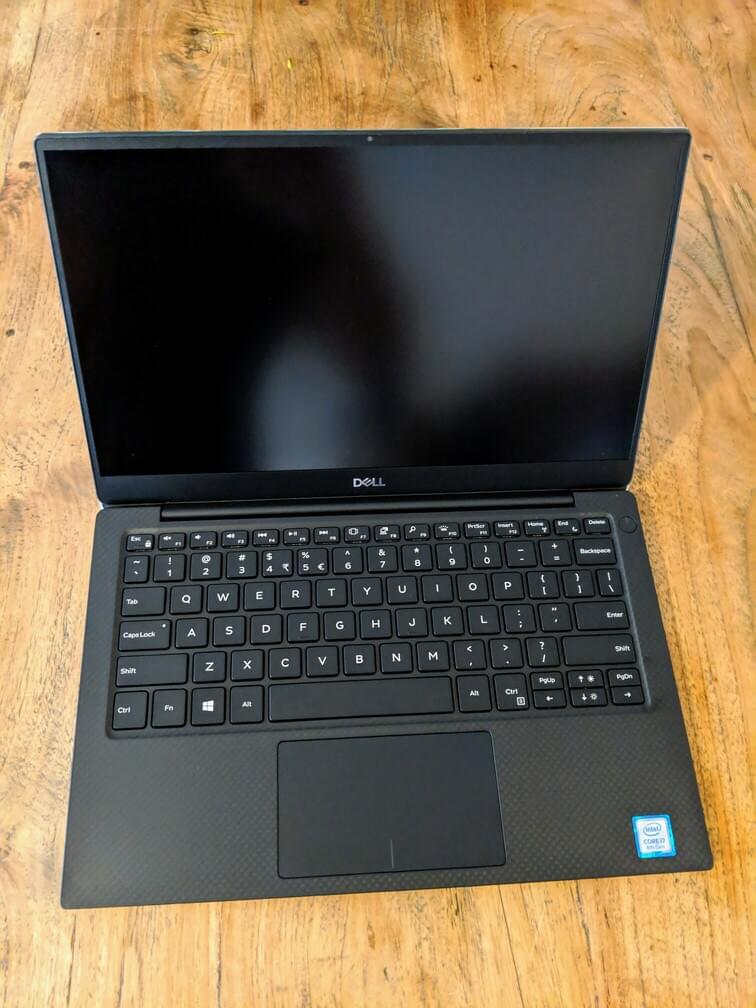 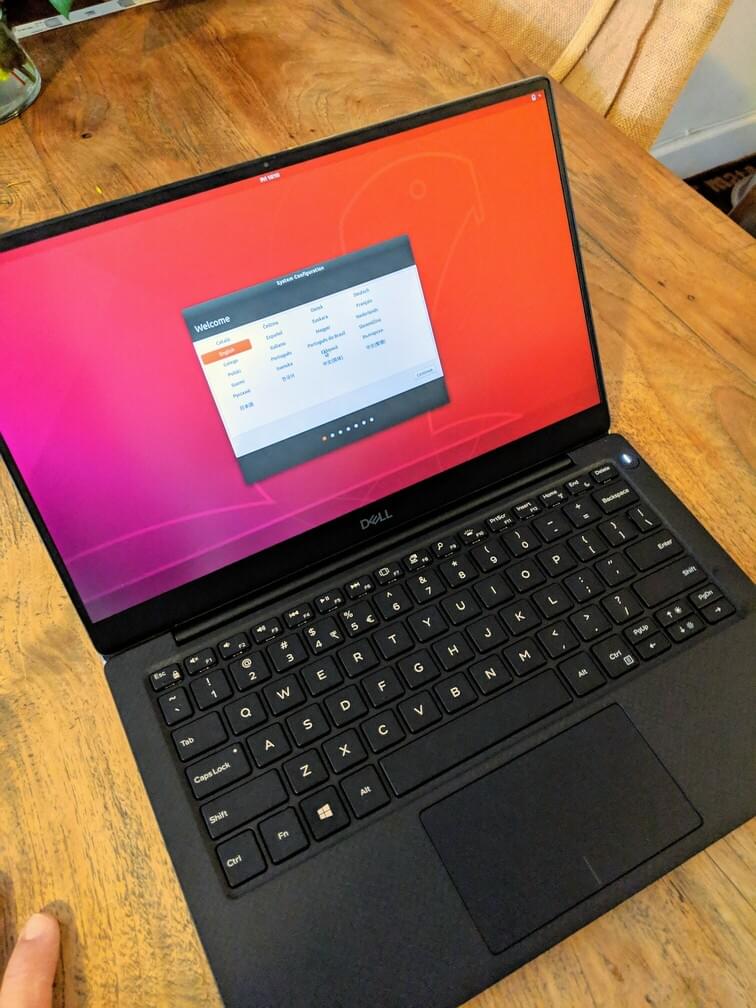 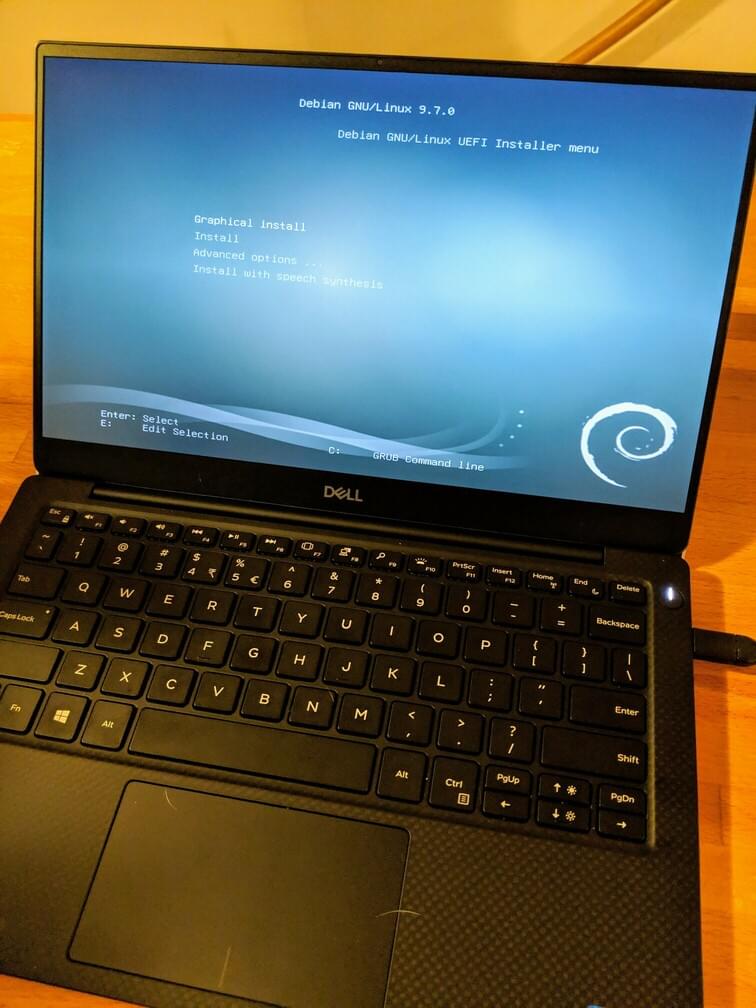 Well that’s not a picture of the alpha d-i but from the first time I tried to install before upgrading the BIOS.